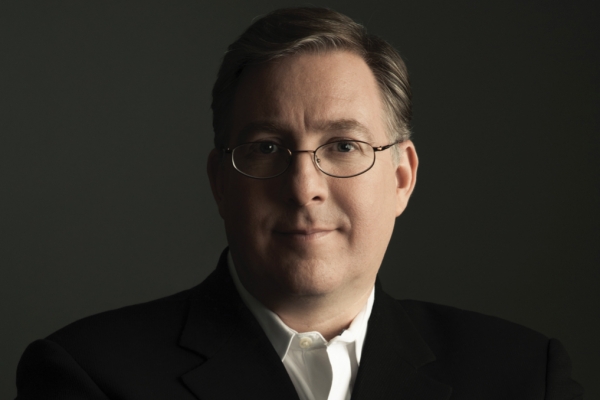 Joel C. Rosenberg is a New York Times best-selling author and the co-founder of The Joshua Fund, a nonprofit charitable and educational organization. 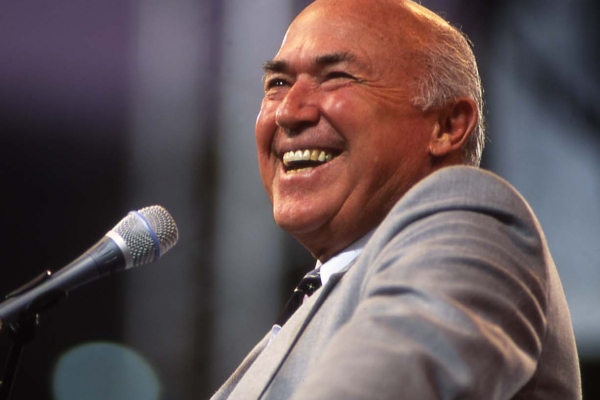 Chuck Smith is the senior pastor of Calvary Chapel Costa Mesa and the founder of the Calvary Chapel movement. Beginning with the 25-person Costa Mesa congregation in 1965, Smith’s influence now extends to thousands of congregations worldwide, some of which are among the largest churches in the United States. 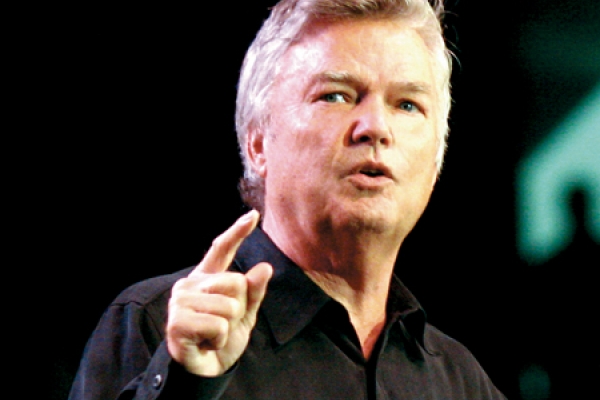 Mike MacIntosh is the senior pastor of Horizon Christian Fellowship in San Diego, California. He is also the organizer of Festival of Life, an international evangelical outreach program and has been involved in San Diego and post-9/11 rescue efforts as a chaplain.

Dr. T.E. Koshy shares how to pray in times of crisis, and praying for America, Israel and the people of the Epicenter.

From a Palestinian perspective, Tass Saada discusses if there is any hope in our troubled world.

Joel C. Rosenberg goes ‘Inside The Revolution’, discussing the state of the Epicenter and what the future might hold. 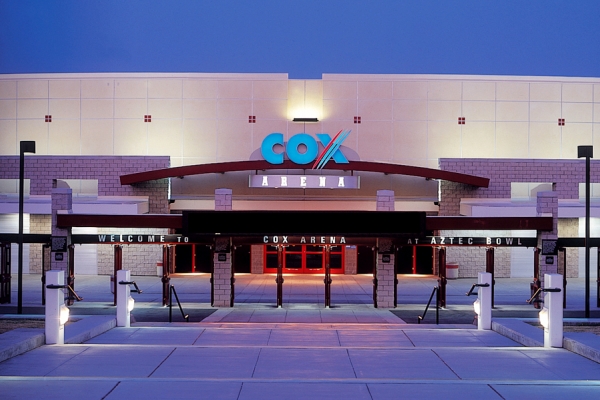 Pastor Chuck Smith of Calvary Chapel Costa Mesa examines if we are living in the final days based on Biblical prophecy.

From an Israeli perspective, Lea Malul discusses what it was like to live in a missile zone.

From an Israeli perspective, David Ortiz discusses if there is any hope in our troubled world.