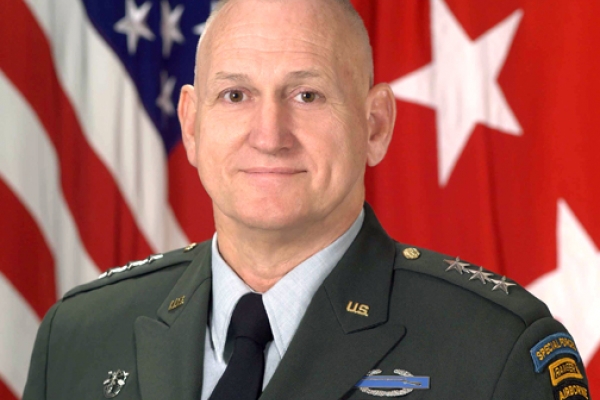 Lt. General (Ret.) William Bokyin discusses the reality of spiritual warfare and the biblical weapons available to every believer.